About The Cool Parts Show

The Cool Parts Show is a video series from Additive Manufacturing magazine. Hosted by editor-in-chief Peter Zelinski and senior editor Stephanie Hendrixson, each episode focuses on a cool 3D printed part to explore how it was made and what it reveals about the possibilities of additive manufacturing.

A custom helmet made via Multi Jet Fusion has allowed Sarah Piersanti to get back to practicing jiu-jitsu without fear of damaging her cochlear implant.

An engine for repeated trips to the moon is 3D printed in just three pieces from a metal matrix composite combining aluminum for weight saving with ceramic for high-temperature performance.

The Hylixa high-fidelity speaker has an internal geometry and footprint designed for optimal sound that could only be realized through 3D printing. How Node Audio developed and produces this product.

In this episode of The Cool Parts Show, we learn how controlled porosity obtained through binder jetting can be applied to build metal filters capable of trapping — and even eliminating — virus particles.

Additive manufacturing with an aluminum/ceramic composite enables a brake rotor with one-third the weight and five times the heat transfer of a typical rotor. We talk to the inventor on this episode of The Cool Parts Show. 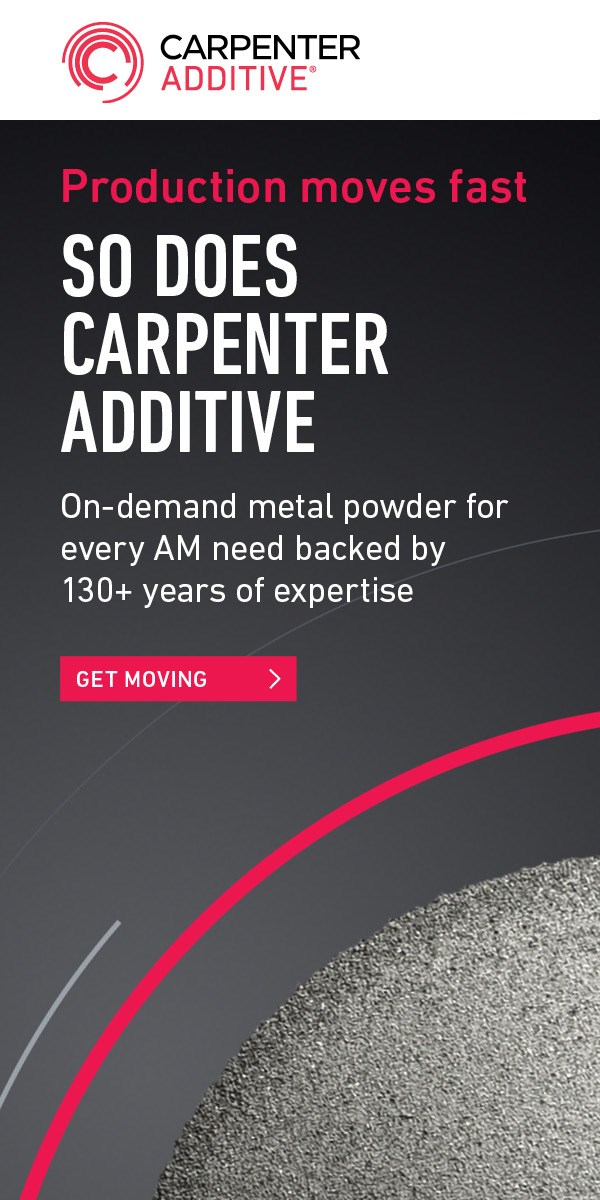 Peter Zelinski helped to launch Additive Manufacturing in 2012. As the brand’s editor-in-chief, he is exploring the advance of 3D printing as a means of industrial production, increasingly including scale production. He is a regular speaker at the Additive Manufacturing Conference, and he is co-creator and co-host of a video series on 3D printing for part production, The Cool Parts Show, recently recognized in a national award for Best Use of Video in niche media. In 2020, Pete was co-host of the U.S. Air Force’s week-long event, the Advanced Manufacturing Olympics. Pete also serves as editor-in-chief of Modern Machine Shop, a sister publication focused on metalworking and CNC machining, and the magazine he has been part of since the late 90s. He holds a degree in mechanical engineering from the University of Cincinnati.

Stephanie (Monsanty) Hendrixson reports on 3D printing technology and applications as senior editor for Additive Manufacturing, and is also co-host of The Cool Parts Show, a video series that highlights unique, unusual and weird 3D printed parts. She got her start in manufacturing media in 2012, through an internship with AM's sister publication Modern Machine Shop, and continues to contribute to MMS as a guest blogger. Stephanie is a current co-ambassador for the Cincinnati chapter of Women in 3D Printing (Wi3DP). In 2019 she was named among Temboo’s 20 Women in Manufacturing That Are Influencing the Industry, and previously appeared in a panel discussion on “Digital Transformation: Gaining a Competitive Advantage with Data and Diversity” hosted by Women in Big Data at IMTS 2018.

Austin joined Gardner Business Media's Custom Content Team in 2017 as the company's first videographer. He works with all 12 brands creating engaging editorial and marketing video content for various segments of the manufacturing industry. To put it in a lighter sense, Austin aims to find the beauty in manufacturing and combine it with technical knowledge for both old and new generations to enjoy through an expanding digital platform. Austin graduated from Ball State University with a B.A. in video production. He spends most of his time immersing himself in geek culture and discovering new hobbies related to that culture. 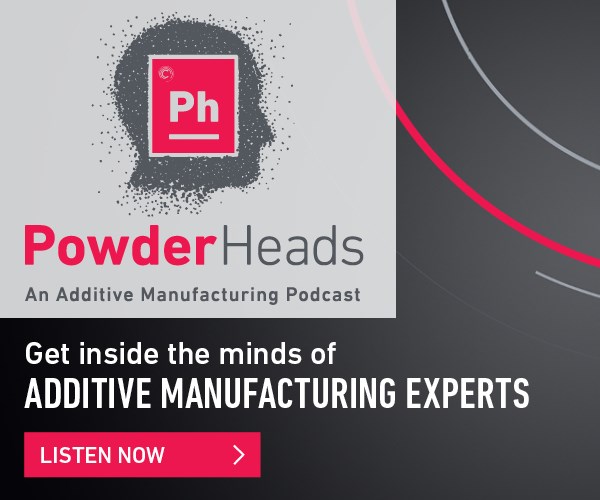 Professor of additive manufacturing Tim Simpson joins me to talk about 3D printing fails and what they teach. Follow #AMWTF on LinkedIn, where we will debut each new failed build ahead of every episode.

This component for the oil and gas industry features a shelf through the lattice structure that does not appear in the CAD model. How did it get there? The answer does not involve STL, but we talk about that anyway.

Chess pieces are often 3D printed as demo parts, but this one was an accident! What happened? The answer involves heat transfer.