Multi-material rapid prototyping that is 99% accurate to production parts

Is it real or a 3D-printed prototype? 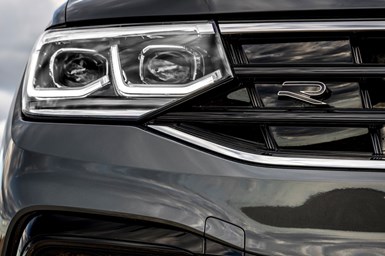 When it comes to production quality, Stratasys say it will be virtually impossible for Volkswagen engineers and designers to tell the difference with next-generation 3D parts produced by the supplier’s PolyJet J850 printers.

Volkswagen is the first major carmaker to use the J850, installing two at its “pre-series” center in Germany.

The new printer can produce complex multi-material prototypes that mirror final production parts with up to 99% precision, according to the Eden Prairie, Minn.-based supplier.

VW, which been making prototype parts with 3D printers for more than 25 years, plans to use the J850 to print a wide range of “ultra-realistic” prototypes for interior and exterior applications.

“The addition of the J850 3D Printers offers us additional capabilities that strengthen our 3D printing operations and allow us to further optimize our design process,” attests Peter Bartels, who heads the Pre-Series-Center.

Touted as the world’s most advanced 3D printer, the J850 can produce full-color (with 500,000 unique shades) prototypes using as many as seven materials varying in rigidity, flexibility, opaqueness, and transparency. And it can do the job in a single print. 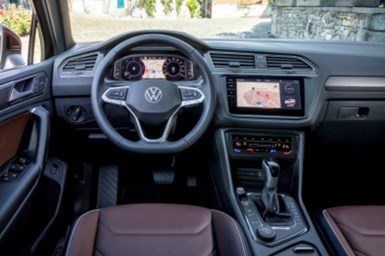 For interior applications, VW will use the J850 to create parts with textured surfaces that mimic such materials as fabric, leather and wood.

In addition, an advanced transparent material called VeroUltraClear can replicate the clarity of glass, Stratasys says.

Stratasys previously has said that the J850 can produce parts at twice the speed of its earlier J750 unit via a high-speed print mode.

The later is achieved at a slightly reduced quality with Stratasys’ DraftGrey resin. The supplier says the process is well suited for early stage product development.

Stratasys launched the new printer late last year. Described as a 3D printer “designed for designers,” the J850 has been used to develop toys, consumer goods and electronic devices.

Earlier this year, Swiss specialty carmaker Rinspeed used the J850 and other Stratasys printers to produce some 30 parts for its MetroSnap concept electric car.