Companies we’ve seen on the show are doing amazing work during the coronavirus crisis, plus the COVID-19 response includes a major AM production application. From 6 feet apart, we will tell these stories!
#coolparts #video

When the coronavirus-related workplace closures and stay-at-home directives came, we had just posted Season 2 of The Cool Parts Show and we were working on Season 3. We paused much of that work and I might have thought we would stay paused … except for all the activity in and around additive manufacturing (AM) that has come out of this crisis.

We are now getting ready to film and share a series of special quarantine-edition episodes, completely unplanned as recently as a couple of weeks ago. Companies appearing in past episodes of the show are doing important work during this time — we will revisit them to update their new stories. Then, we’ll tackle the way this crisis has led to one of the most important scale-production applications for AM: testing swabs.

The quarantine-edition episodes start next week. Subscribe now so you don’t miss them. And in the preview below, catch a behind-the-scenes glimpse of the way we will be practicing social distancing in the way we film. Stay tuned!

The Cool Parts Show is coming back with some special coverage related to COVID-19.

As you can see, we are working on figuring out how to do a social distancing version of our filming of the show.

Coming soon, we’re going to be filming some check-ins with some companies that you've seen in previous episodes of The Cool Parts Show.

And then maybe the biggest production win for additive manufacturing so far is coming out of this crisis, and we're going to tell you that story.

And we're going to show you the parts. So make sure you subscribe so you don't miss any of this upcoming coverage.

Stay tuned. So Stephanie, high-five. On three. One, two, three. 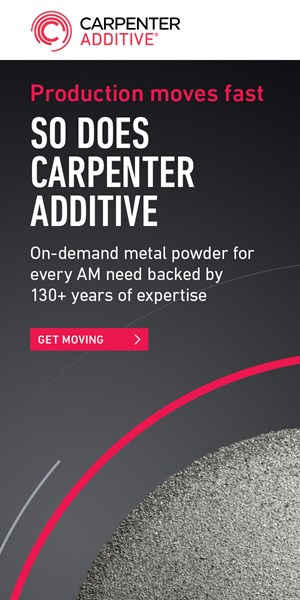 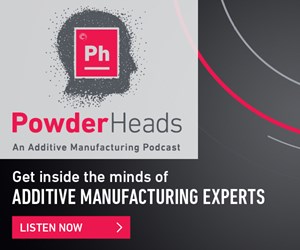